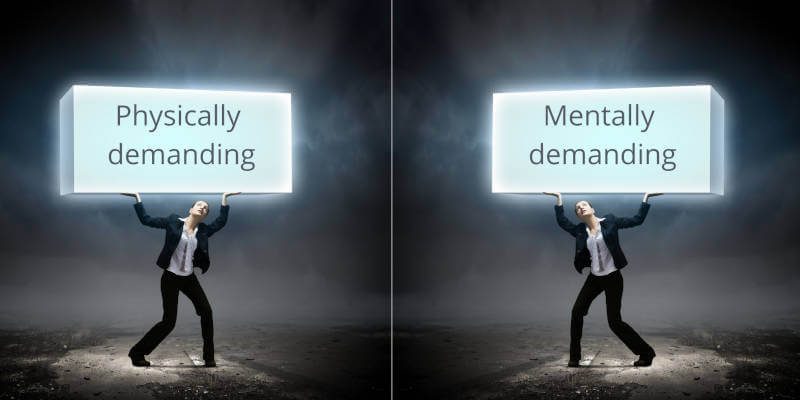 Every job has its own demands of workers, whether that be from a physical standpoint or a mental one. This difference is often associated with physical labour and critical thinking. But, what about jobs that combine both demands? What jobs are physically and mentally demanding?

Jobs in areas such as engineering, teaching, medicine, and construction can be both physically and mentally demanding. They require physical work, such as building and being on your feet, as well as problem-solving and constant thinking. The levels of these demands changes depending on the industry.

What jobs combine both physical and mental demands?

Mentally demanding jobs entail lots of thinking, creativity, problem-solving, analysing, and other mental processes. Often, mentally demanding jobs are associated with science and teaching. But both of these areas can also be physically demanding to some extent. This is especially the case for teaching physical education. There is a level of expectation to meet physical and mental demands in the one role.

There are many more jobs that are both physically and mentally demanding!

Construction work can be considered one of the most physically exhausting roles, but it also comes with mental demands as well! Construction workers need to be constantly problem-solving and thinking about the technical processes of their work. Take carpenters as an example. They have the physical demand of the job in the building side of their work. But if you work as a carpenter, you will also notice that it is mentally demanding as well. You have to consider all of the measurements and problem-solve to make everything fit and be stable. Without the mentally demanding side, you would just be connecting materials, unable to build houses!

Other jobs that combine physical and mental demands include: 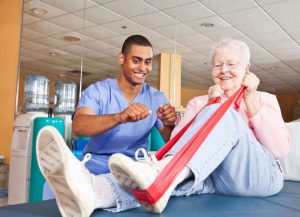 What jobs are mentally demanding?

There are jobs that are more mentally demanding including working as a technician, lawyer, graphic designer, and architect.

Technicians work with lots of complex technologies from a range of industries. They test emerging technology, perform maintenance on this technology, and enforce safety standards. They are constantly analysing and using their mental skills to complete their work. In this case, a technician’s job is often more mentally demanding.

Lawyers work in a more mentally demanding role as they diligently study to provide sound advice to clients on legal matters. When appearing in court, they are constantly thinking about laws and precedents that will influence their case. For the most part, the work of a lawyer is mental.

Architects have a more mentally demanding job as they are tasked with designing buildings and structures. They calculate accurate measurements and draw blueprints precisely for builders to follow. These builders then hire skilled and general labourers to follow the instructions from the blueprints to create buildings. This work requires a lot of thinking and analysing and not so much physical work.

Graphic designers, much like architects, have mentally demanding jobs with little physical demands. Graphic designers have to use their creativity to develop a range of designs for all kinds of businesses and industries. Most of their work can involve sketching or designing using computers. Again, there is lots of mental exertion, but not so much physical exertion.

These are just some examples of roles that are more mentally demanding than physically demanding. All still have physical acts that go alongside the work, but they don’t often reach a level of high physical exertion. 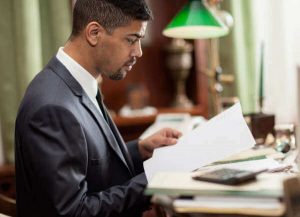 What jobs are more physically demanding?

Jobs that are more physically demanding involve lots of physical activity such as work as a professional athlete, a labourer, or a nurse. Some of these jobs we mentioned earlier as being both physically and mentally demanding, which is true! Most jobs have a large combination of mental and physical demands. But one demand will be a bit higher than the other. 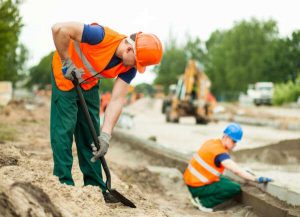 Is a mentally and physically challenging job good for you?

Having a job that is both mentally and physically challenging can be good for you. Exercise has lots of positive effects on our health, so getting up and working a physical job will improve your health.

A mentally demanding job will require you to constantly learn and problem-solve. This can help improve your memory and cognitive functions.

Combining physical and mental work can really boost your productivity, health, and thinking. But you need to be careful to not overdo it. If you strain your body with excessive physically demanding jobs, you will likely build oxidative stress and inflammation. If the mental demands of your work are too much, you can suffer severe burnout and exhaustion. So, always be sure to be checking in with your body and self to see if you’re being pushed too much. Keep a healthy balance of work that is physically and mentally demanding at a good level.

A mentally and physically demanding job should challenge you in a positive way. Check out our article about how to make your job positively challenging! If you’re looking to hire labour workers, get in touch with our Canberra Labour Hire team today!

What You Need To Know About Being An Electrician

Is It Bad To Apply To Multiple Jobs At The Same Time?

Can I Use The Same Cover Letter For Multiple Jobs?