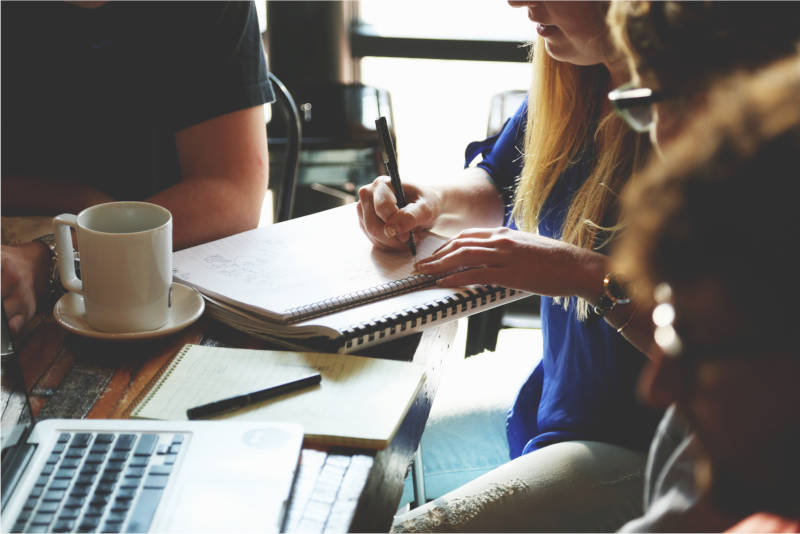 Every year, a larger number of pupils across Australia choose to go into Higher Education and study at University. For many, choosing a major is easy, especially for those who already have a career path in mind. But for the masses, picking a major can seem like a scary task when thinking about the long-term effects this decision could have on your career.

Unless you have a focused career path before applying to university, your major is not so important. You don’t have to be an English major to be a writer or a Business major to be an entrepreneur. While some jobs do need specific majors, this is not the case for most. The passion you feel for your major will most likely impress future bosses more than the degree itself.

Does My Major Matter If I Don’t Have a Specific Career in Mind?

Often, college students feel forced to major in subjects that they think will enhance their career in the long run. These are majors with high graduate wages and low unemployment rates.

But if you are doing a generalist degree, where you are not hoping to work in a niche role, majors are less important. Employers look for skills such as critical thinking, creativity, and teamwork. These are all used and developed in many majors. But, within the current job market, more employers are now asking for a degree no matter what your major is even to get an interview.

When Can Your Major Increase Your Job Prospects?

Unless you are following an exact career path which demands specialist knowledge, then your major is not the be-all and end-all. Though very particular roles need intense training in their fields, most jobs don’t.

For instance, if you wanted to set yourself up to work in the Government Department for Climate Change, you would do a Bachelor of Science and it would be wise to choose a major in Environmental Science. This is a great example, where choosing a non-related major like Physics or Human Biology could lessen your chances of getting a job as an Environmental Scientist. 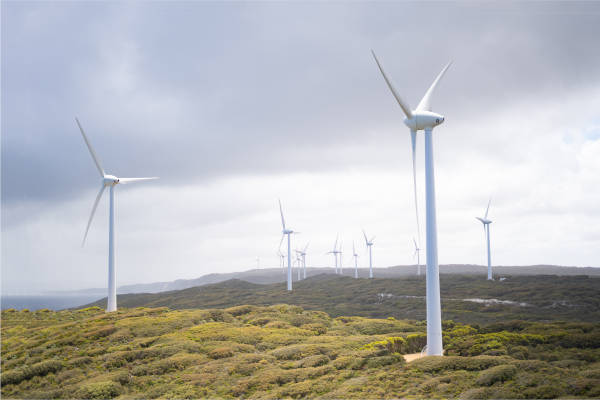 In fields where a degree is needed, such as Dentistry, Medicine, or Law you often don’t get to choose your major. You just do a double major by default as all the courses under the degree are highly relevant to your field.

So, Is My Major Just a Prerequisite for the Job Market?

Although your major does not secure you a job in your chosen field, relevant majors are seen as useful by many bosses. Sadly, no matter what your major, degrees are now viewed as vital for many jobs even when they aren’t always needed.

Despite this, employers look for independent, reliable, and happy workers no matter what. So, your major is not always the most important thing listed on your resume for your career. Someone without a relevant major may seem more suited to a job if they are really passionate about it as opposed to a graduate with no drive, ambition, or people skills.

Are All Majors Equal Investments to Your Career?

Due to ever increasing tuition fees, students are under more stress than ever to pick ‘the right’ major to invest their money into which they feel will bring them the most ‘rewards’ long-term. This is not what education is really about and your major should not be seen only as an investment as there are many other things employers look for other than majors!

Australian pupils pay ‘student contribution’ depending on what degree they choose under the band system introduced in 1996.

So Are More Expensive Majors Better For Your Career?

For years it was said that majors which cost more under the ‘band system’ were more ‘worthwhile’ than cheaper ones, and so they were better for your career. This is not the case! Just because a major is in a more expensive band does not make it more ‘valuable’ for your career. Your major should be a subject that you truly love.

But in 2020, the Australian Government revealed plans to put arts and humanities majors in the highest tuition fee band from the lowest which is now in effect. Currently, ‘in-demand’ majors like engineering cost less, encouraging students to choose it as their major. This often pushes students away from choosing subjects like film or anthropology and causes many to believe that they are ‘bad’ for your career. This is not the case.

Can Professional Networks Be More Important Than Majors For My Career?

There are many things that could be better for your career other than your major. Networking with people you meet in classes, clubs, and societies can greatly increase your job prospects.

You never know who you may run into at an interview or where your peers will end up working, so it’s always a good idea to make long-lasting contacts which may impress future bosses. Your teachers will also have great links to professors as well as their past students so it’s helpful to keep in touch with them too to hear of any job vacancies.

How Can Work Experience Boost My Job Prospects?

Internships and volunteering will always enhance your career, often even more than your major. Those who seek local jobs and pursue their passions in their spare time while they study make for well-rounded and interesting employees.

Concerns that majors like Media are ‘dumbing down’ university is a very snobby outlook. Just because someone chooses a major like chemistry or maths does not make them a better worker compared to somebody with lots of work experience, especially in more generalised jobs. After being in the workforce for a number of years, your major and grades are not something bosses will usually care about.

Will Two Majors Benefit My Career?

Double majors are offered at many Australian universities. They let you pick two majors which are studied at the same time allowing you to have two fields that you study in depth. This is in contrast to when you do a single major – where you have one field that you study in depth, and the rest of your degree is made up of from a minor subjects. If you do a double major, then all your minor subjects relate to your major topics, and your university degrees is very targeted toward your two majors. A double major can help you to broaden your job search after graduation, especially if you are finding it hard to pick just one niche that you like. So, it may be beneficial to choose two.

As Stephen Gaffney from Colleges.com says: Not everyone agrees on the value of a double major. While some colleges encourage students to pursue two majors, others actively discourage it. Some students believe double majoring was the best decision they ever made, whereas others wish they would have concentrated on just one field.

Whatever major you choose, college should be a time to grow your goals and learn about what you enjoy. Clearly, majors and grades aren’t everything when it comes to your career. But, picking a major that you love will help your career in the long run by showing your future boss that you follow your dreams.

Want to read more?  Learn about What are the Best Entry Level Jobs  or perhaps you need a job while you study, check out how our Canberra Labour Hire Agency can help you get a great range of paid work experience.

What Does Your First Job Teach You?

Doing a PhD While Working Full-Time? What you should consider first!

Is Your First Job Hardest to Get?