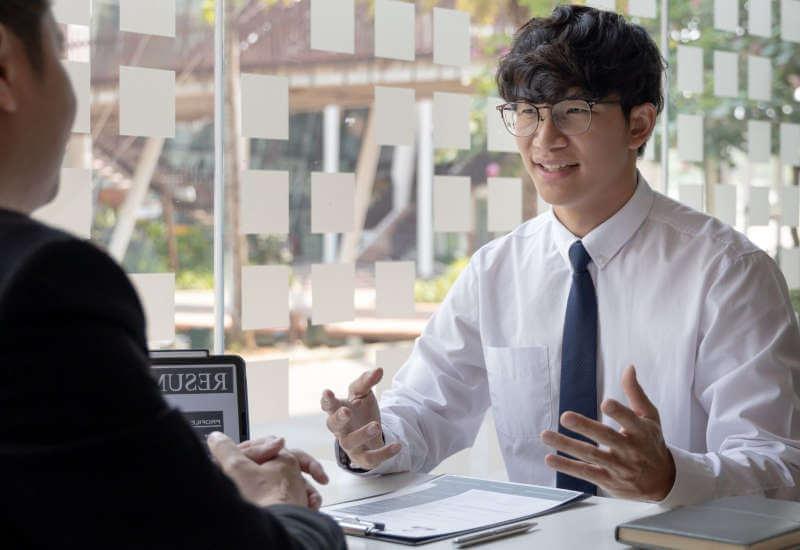 Finding out you weren’t selected for a role you were really excited about can be disappointing. But it’s important to remember that this rejection isn’t permanent, and you could have the opportunity to change a recruiter’s mind. So, should you ask an employer to reconsider you for a position?

There are times where you can ask an employer to reconsider you for a position, especially if you received lots of positive feedback. The best way to ask to be reconsidered is to send a reconsideration letter to an employer. Asking for reconsideration can be the thing to turn rejection into triumph.

Let’s talk more about getting a recruiter to reconsider your job application.

Should I ask to be reconsidered for a position by an employer?

There are certain reasons that can encourage you to ask for this reconsideration. It’s important to remember that it might not change the outcome of the rejection. But there are many cases where asking to be reconsidered for a position can lead to some work opportunities. It might be an offer for that specific job, or you could be offered another opportunity within the same business.

Reasons to consider asking for reconsideration include:

Checking for reconsideration can also be done if you haven’t heard from the company for a while after your interview. Most places will give a timeframe for when you will hear if you have been successful in achieving a role. But there are times when you might apply for the job and not hear back. If this happens, you can send the recruiters a follow-up email or call about a job application. The email can detail the reasons why you are a great candidate for the job after you ask if the position is still open. This type of reconsideration follow-up might just be the push a hiring team needs to offer you a job. 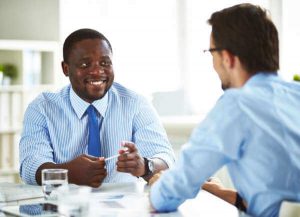 Is there an appropriate way to ask to be reconsidered for a position?

But before you write a letter of reconsideration, you should get in touch with the company and inquire about why you weren’t successful in gaining a job offer. This is the best way to get feedback on your application performance and also find out what exactly the recruiters are looking for. If they give you positive feedback and it seems you still could be a good fit for the role, you should draft a letter of reconsideration. In the letter, highlight how you can be of value to the company in all areas.

How do I write a letter to reconsider a job offer?

To write a letter of reconsideration for a job offer, keep a positive tone, and explain why you’re the best candidate for the role. You want to reiterate your skills and cover the areas that you seemed to be lacking in your interview. These areas are what you can be given feedback on from an interviewer.

Begin the letter by formally addressing the hiring manager. Then explain again how keen you were on getting the position and how you were disappointed when you weren’t selected for the role. You should explain what you found so attractive about the position and the company; what you were most looking forward to in the job. Show that you know the company’s values as well.

Then you begin building your case based on the feedback you received about why you were passed over. Clarify what skills you have that cover areas where they may be doubting your ability to tackle the job. You might not have been offered a job because there were a few skills that weren’t listed on your resume. Use examples from your career to demonstrate that you do have these skills.

Once you have covered your skill and qualifications with examples of how they make you a great candidate for the role, ask for reconsideration. In this section of a reconsideration letter, mention other information that wasn’t in your resume that makes you a good fit for the job. 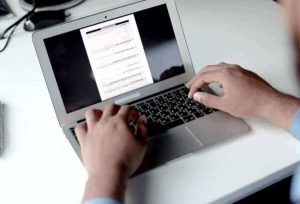 Finally, conclude your letter of reconsideration by restating your eagerness to be part of the company. Thank the hiring manager for their time and tell them you look forward to hearing from them. Finish with a formal salutation.

What’s the best way to be reconsidered for a job?

A great reconsideration letter is the best way to be reconsidered for a job. This is almost like a second cover letter, but with more detail. You can show that you really understand the company values and highlight why you’re the right person for the job. It’s also a chance to explain skills that may have been missed in an interview. These skills can be the reason you are reconsidered and offered a job.

The key is to say a lot in as few words as possible. You want to keep your reconsideration letter brief and simple. Choose the most important skills, reasons, and examples of what make you the best candidate to include in this letter. Getting straight to the point helps an employer reconsider you for a position because they don’t have to filter through long sentences of explanations. Treat your arguments like dot points initially. But don’t actually dot-point your letter.

Make sure you use a professional and polite tone in a letter of reconsideration. The more positive energy you can convey through your letter, the more likely an employer will be to reconsider you for a job.

Make sure you offer evidence to support your claims. You can attach certificates or a letter of recommendation from a previous employer or co-worker. A labour hire agency that you have worked with a lot can also vouch for you. These should confirm that you possess the skills relevant to the job. You can also talk about examples from your career that demonstrate you using these skills. But, while evidence is important, you don’t want the letter to drag on. So, again, keep it simple.

Before sending an employer a letter of reconsideration, make sure you proofread it at least three times and ask someone else to read over it. Fresh eyes will always pick up on mistakes and awkward wording better than someone who initially writes a letter.

Can you ask to be reconsidered for a job you declined?

If you have declined a job offer previously but now regret that decision, you can ask for a reconsideration. You should first see if the position is still available. This does make it easier to ask for reconsideration as the company may not have found someone with your qualifications to fill the role. If the job is still advertised, contact the hiring manager to express your interest in the role again. You will need to reassure them that, if given the opportunity, you will take up an offer to work there.

If the position is no longer available, you can still ask to be reconsidered for a job you declined. This isn’t as straightforward though. Contact the manager and discuss potential opportunities available within the company. See if they are looking for a second person for the same position, or what else may be on offer. This shows your keen interest to work for the company and boosts the chances of you being reconsidered for jobs.

If you enjoyed this article, check out our other resources including ‘creating a good challenging work environment.’ To hire general and skilled labourers, contact our Canberra Labour Hire team today!

Can I Use The Same Resume For Different Jobs?

How Do You Get Into Construction Without Experience?

What Is A Construction Machine Operator?